I had a comment on my previous blog who mentioned that the art of true animation is real world physics.

I believe this is only part of the equation, although not always essential, for example the Looney Tunes defied gravity a lot. Even in live action CG it’s sometimes necessary to tweak what would be accurate physics.

There are a number of principles that have nothing to do with physics, one of which is 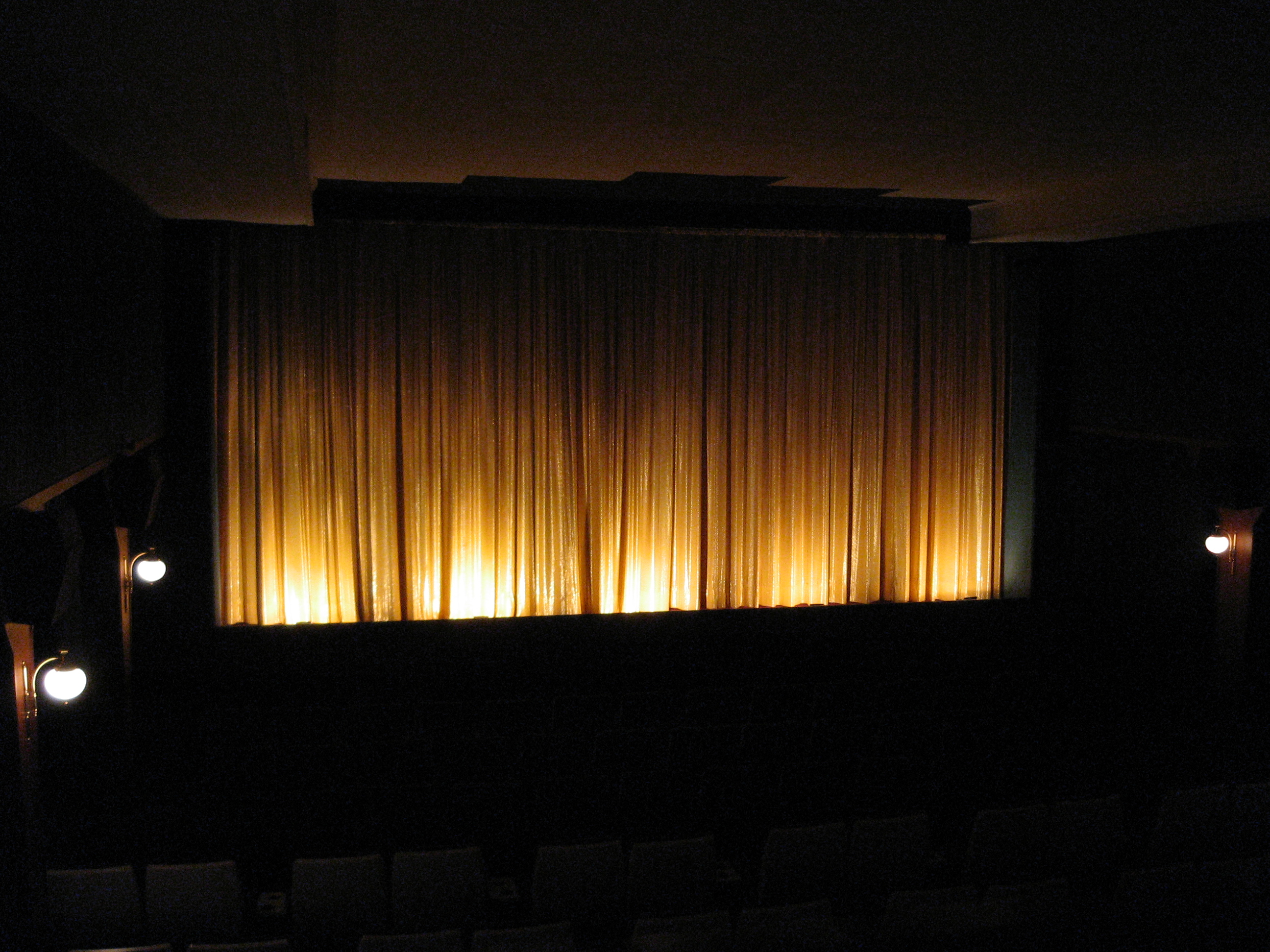 Staging is one of the principles of animation that is more about the the storytelling rather then the physics of animation.

Staging is all about making your story point clear to the audience, allowing them to read what’s going on quickly and efficiently.

Using the different artistic devices to draw the attention of the audience to what the Director wants them to see.

For example, if you had five characters in the shot and had all five moving and talking at the same time it would be very hard for an audience to know where to look.

However if you had one of the characters nearer to the camera and have him speak and move while the others only move in subtle ways, the audience will know where to look.

We could also use shallow depth of field so that the other characters are out of focus. Also the use of lighting can really help direct the eye. So maybe have the main character in a brighter spot while the others are in the shade.

Being able to see both characters eyes also helps engage the audience. If all the characters are side on it distances the audience and can lead to disinterest, where as if they can see the whole face can they can read what they character is feeling and saying a lot clearer.
Having said that, body language is the most powerful way of getting across what a characters is feeling, especially in wide shots.

A general rule of thumb is to make sure that characters take turns in talking and when one talks the others reduce their movements and generally don’t speak.

This isn’t a rule set in stone by any means. In fact you could reverse it and have everyone talking over each other, moving about and generally looking chaotic. But if you have the character you want people to be looking at, silent and stationary, then the audiences attention will be drawn to them. As long as the character of interest is pretty much doing the opposite to what the rest are doing then they’re going to be noticed.

Add positioning, lighting and camera and you have all the tools you need to create good staging.

And if you would like any advice on how animation can help your business please get in touch.