Todays principle in animation is:

These two techniques are used to give characters and objects a natural organic look.

Follow through can be thought of like a chain or rope. If you hold a chain and wiggle it, the first link is going to move first, followed by the next and so on, all the way down the chain in till the last part receives the movement. By this point the top of the chain is probably moving in the opposite direction. 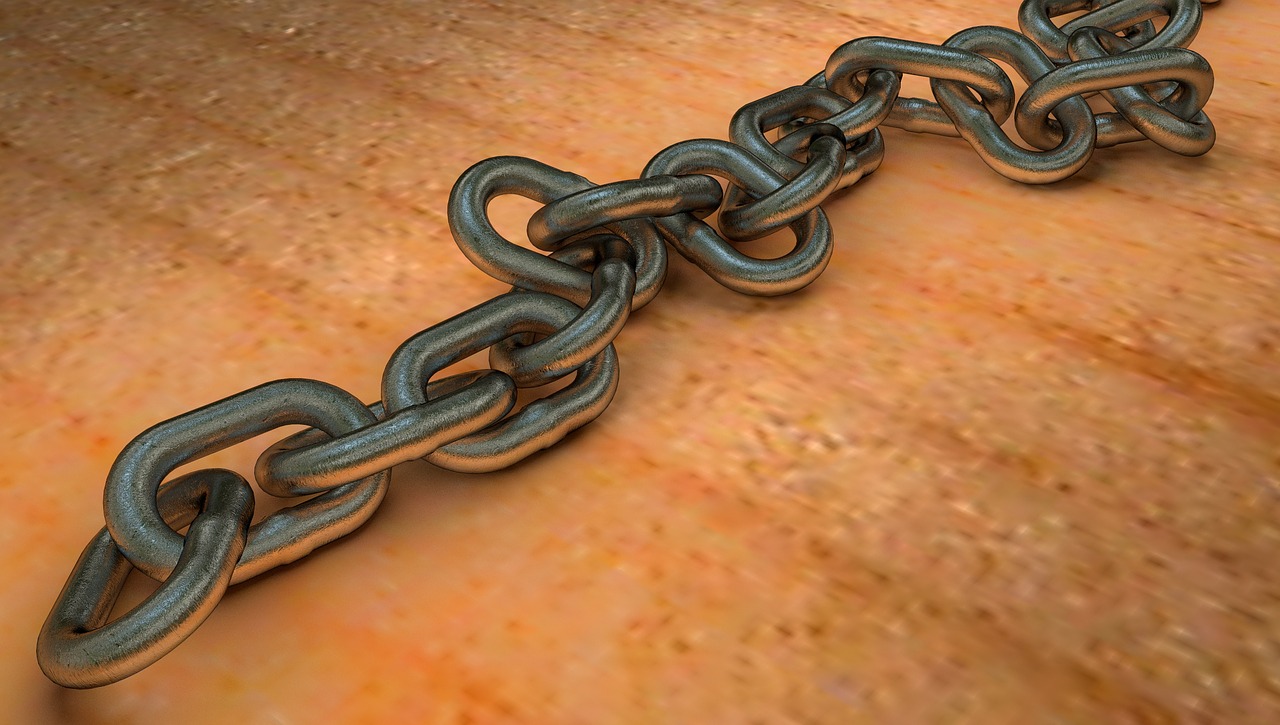 This action creates a wave like pattern and although it can clearly be seen on things like chains, ropes and cloth it can also be applied to anything flexible. 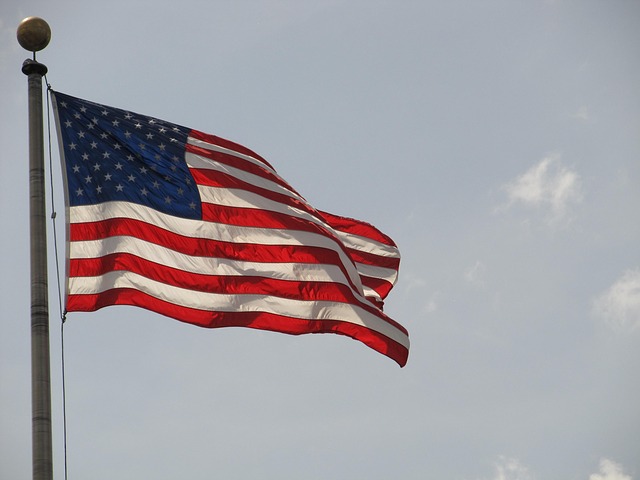 Even characters have follow through, for example a characters arm. The first part to move is the upper arm, followed by the forearm then the hand and finally the fingers. 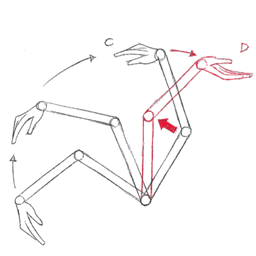 By delaying each section from one another we create a much more natural organic look.

Overlapping action is very similar but refers more to all the elements and their relation to each other, for example an overweight man walking down the street. His arms and legs will move slightly offset from each other. But also his belly would wobble on the impact of each step. Everything has follow through but it’s all happening at different times depending on what part leads. In a character it’s always the torso unless they’re getting dragged by another force. So everything else will overlap from the action that the torso dictates.

Overlapping can be fairly obvious, like the arm movement I mentioned earlier. But it happens everywhere in the most subtle of ways. For example someone shifting weight from their left foot to their right. The torso moves first from left to right, then the spine will move from bottom to top, so the bottom will reach the right side at pretty much the same time as the torso but the top might be a frame or two behind. Then the head and the arms, hands and any other item attached will follow.

Adding these subtle movements into your animation will set it apart and really give your characters a feel of organic matter rather than rigid puppet like movements.

Again if you found this useful in any way please comment as I’d love to know that these are helping people. Or if I’m missing key points, again please comment.

And if you have any other questions or maybe looking for animation for your next project, please get in touch at Peter@loneoakproductions.com.

Have a great weekend.