Secondary action isn’t what you may think. When I originally heard this I thought it was to do with overlap or follow through.

Sometimes secondary action can emphasize a certain tick that someone has. For example maybe they’re always scratching their head or nose or maybe they always have to brush fluff off their clothing. Adding these in as secondary actions to the main action can really ground your character in reality. 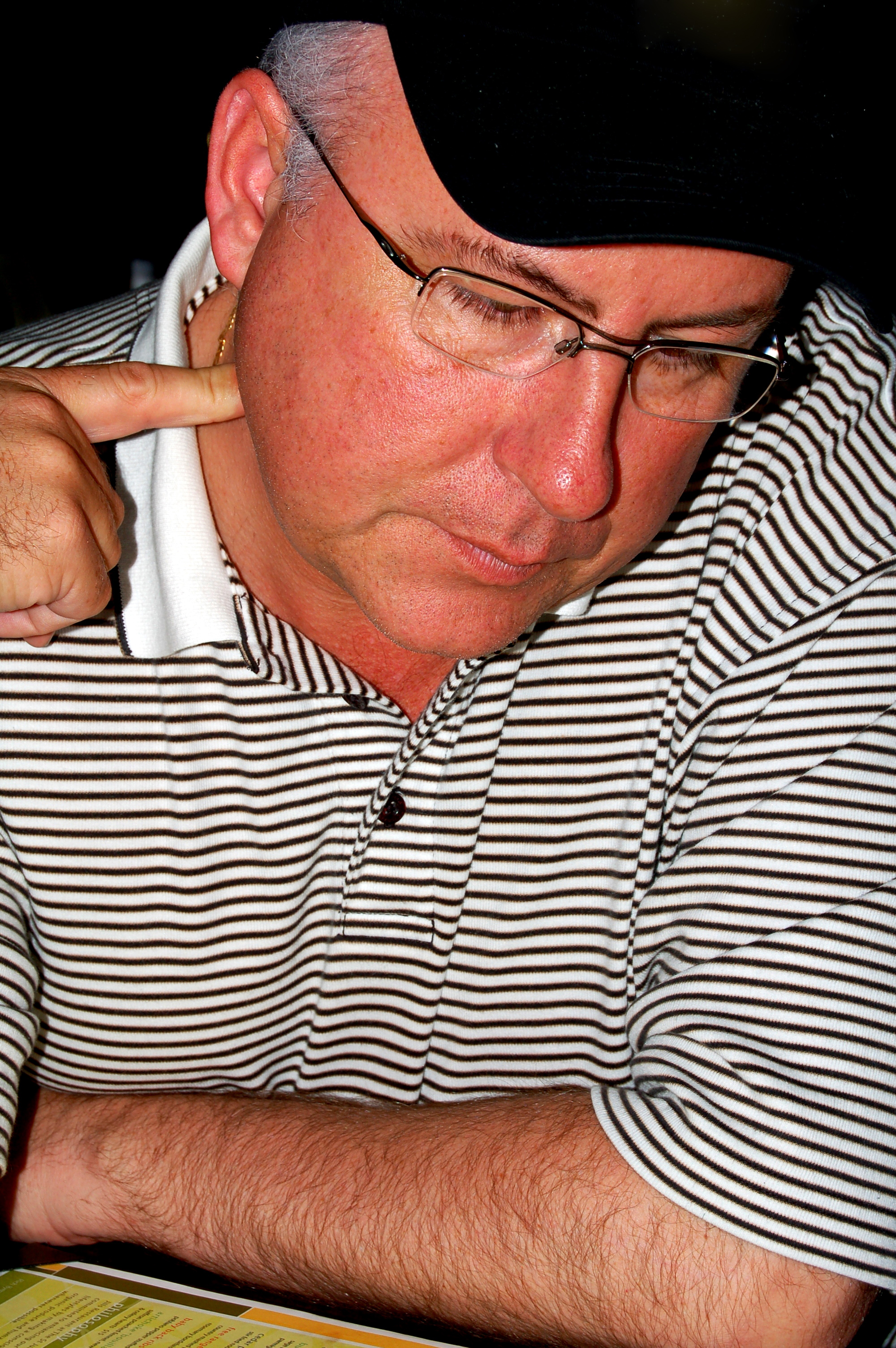 This is also as really good way of showing characters inner thoughts coming out to the surface. It’s these sort of actions that separate what people say to what people are actually thinking.

The other benefit is it removes repetitive actions. For example if someone is just walking it can look kind of boring. But maybe as they walk they really need to scratch their elbow (secondary action). Suddenly the shot isn’t so bland. 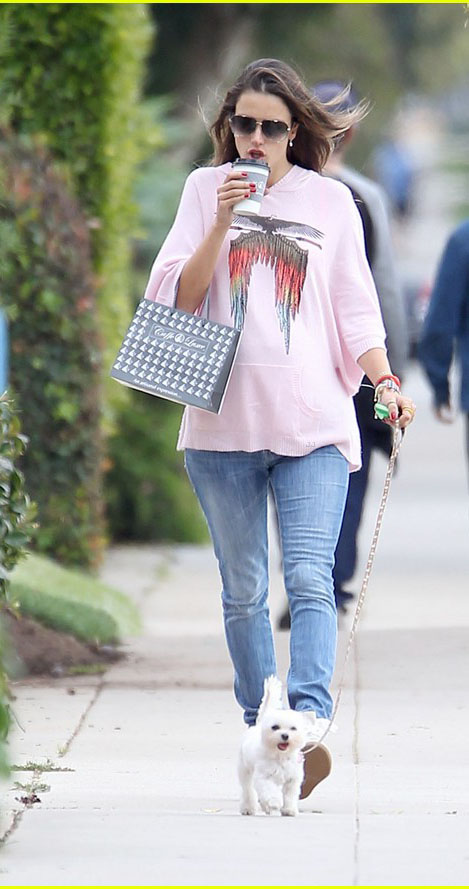 So next time you’re animating a character just going from A - B, have a think about what could be on their mind, along with what sort of character traits they have or the environment they’re in. Using this thought process can really help you in deciding what sort of secondary actions you can add.

Hope this was of some use, and again if you have any questions or have a comment please add a comment below or send me an email.

And if you have any animation needs, I'm happy to help.